…you have nothing on Long Island. Yeah, I said it. 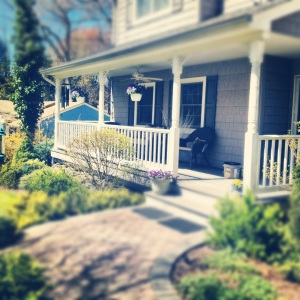 This weekend I went home for easter — doesn’t this photo screammmm spring? And while I mostly rested/caught up on sleep/hard chilled/got my brother his bday gift (from trader joes….), ate sushi, and received birkenstocks (thanks mom!), I also thought it would be smart to try running again after being sick. So of course I headed over to my ol’ stomping grounds: sunken meadow.

I went for a relaxed 5-miles, and stopped along the way to take some photos. I just wanted to enjoy my surroundings. Now do you understand why it was hard to convert to being a city-runner? 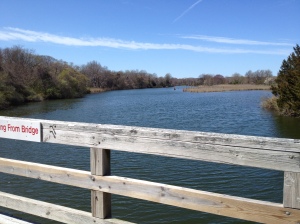 And here I was, from a map’s perspective. Far, far far from the city.

More/Fitness Half in less than a week! Whooooo’s running? Who’s excited?!

Posted on April 9, 2012, in Uncategorized. Bookmark the permalink. 3 Comments.